Really cool speech from Dave Grohl at this year’s SXSW – check it out at the NPR website (doesn’t seem to be a way to embed the video).  Grohl has been busy – working on a new Foo Fighters album, and the documentary he did on the Sound City recording studio where Nirvana’s Nevermind album was recorded.

I just drove by this which is the title of a song on the Foo Fighters first album: 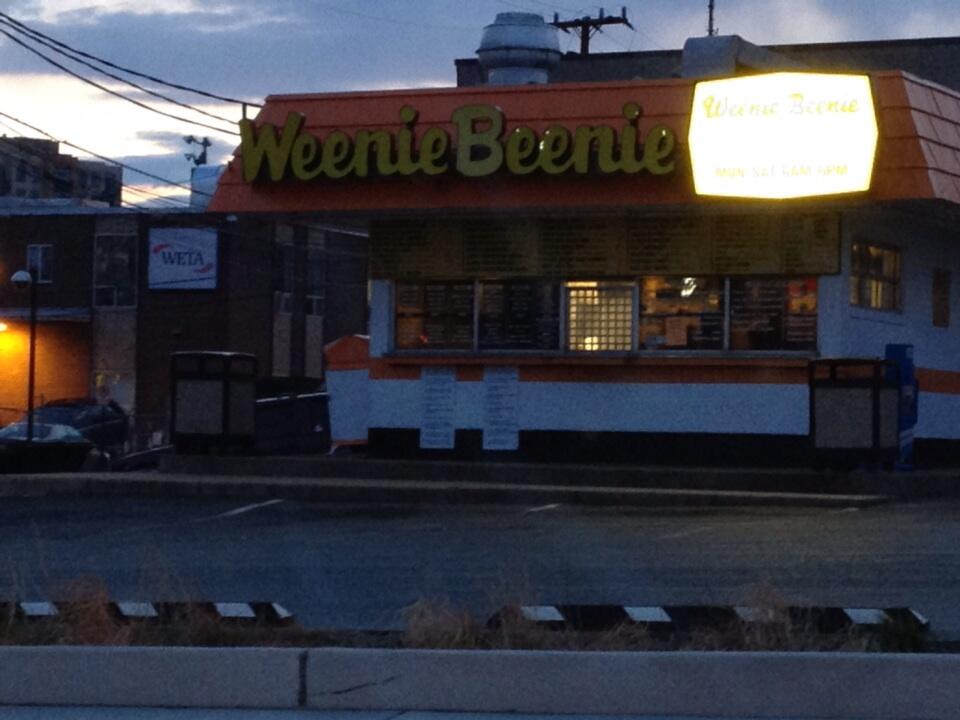